Yan’s adventure began with the group June21, which gained a certain provincial notoriety with their song « A Little Bit Stronger ». Yan’s dream soon took wing however in december 2015 with the release of the song « Lucky Rose (feat. Yan Etchevary – The Way You Want Me ». The song was not only nominated at Canadian Music Week for the Heatseeker Award, it was also picked up and signed by Ultra Records, a label (with a stable that includes industry giants the likes of Calvin Harris, Avicii and David Guetta) and resulting in 10 million + plays on Spotify and sales around the world.

1st single « The Way You Want Me » has more than 11.5K spins on canadian radio 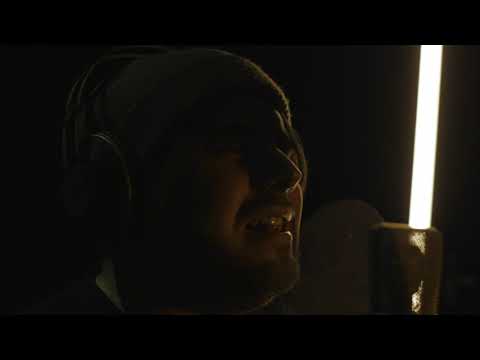 Yan Etchevary releases acoustic version of The Way You Want Me 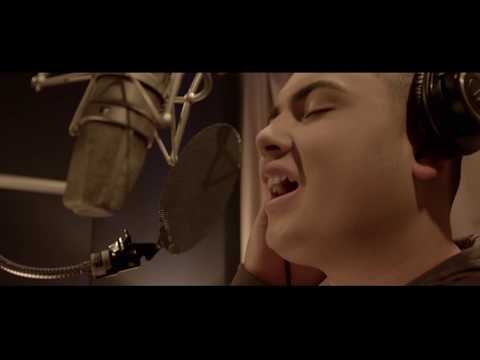 MBMC synchronized a song in the movie Racetime